On Friday, February 24th, students from both the Siena School and the Siena Art Institute embarked on the first field trip of the semester, to the historic city of Assisi! Assisi is best known for being home to Saint Francis, as he was both born and died there, but also was the birthplace of Saint Clare, another important figure in the Christian faith. Students visited both the Basilica di San Francesco di Assisi and also the Basilica di Santa Chiara on this trip, as well as La Cattedrale di San Rufino di Assisi. The Basilica di San Francesco acted as a sort of Metropolitan Gallery of the mid to late 1200s, attracting all the biggest names from Italy, such as Cimabue, Pietro Lorenzetti, and of course Giotto. 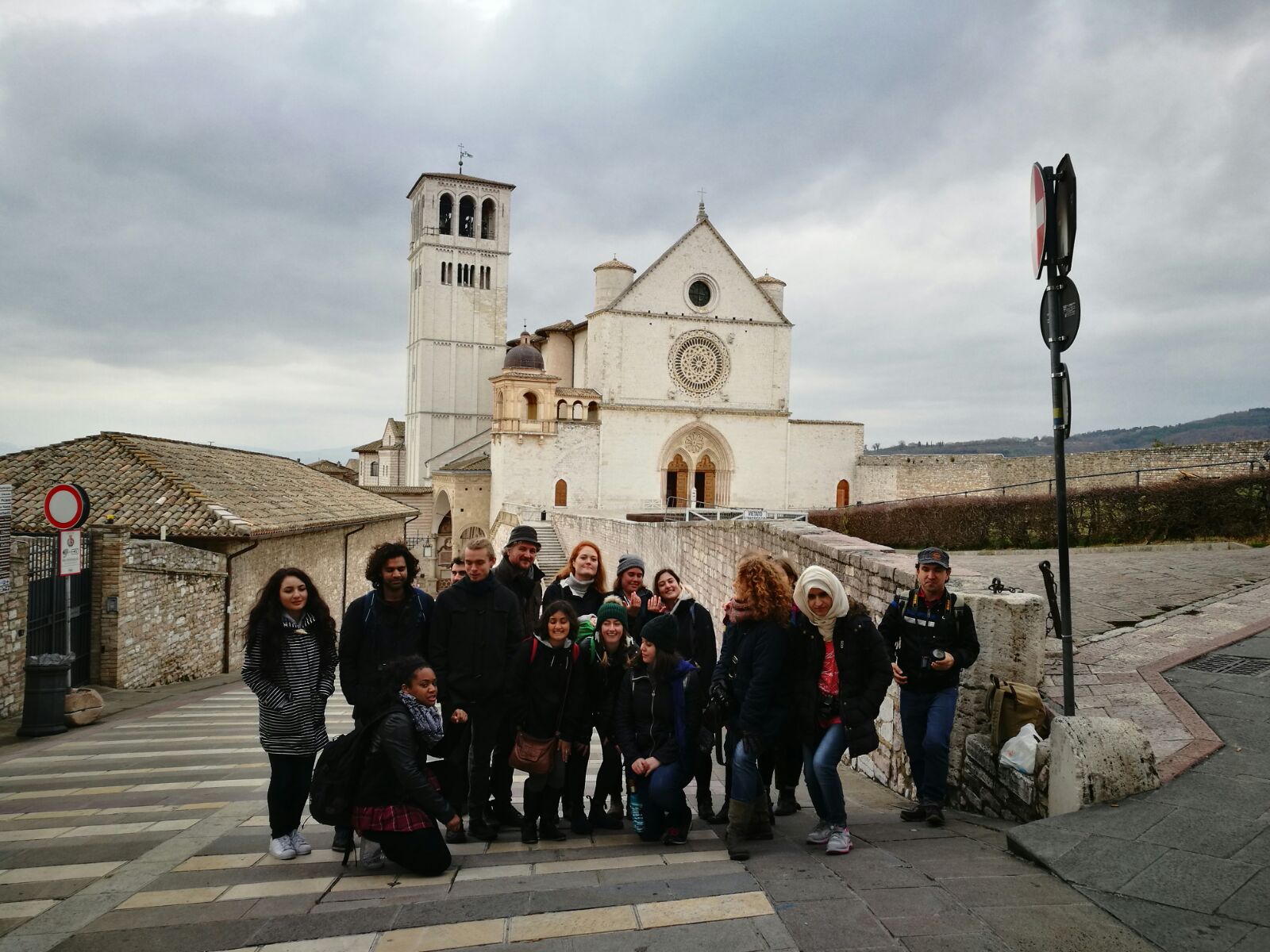 We couldn't resist taking a group picture in front of San Francesco d'Assisi! 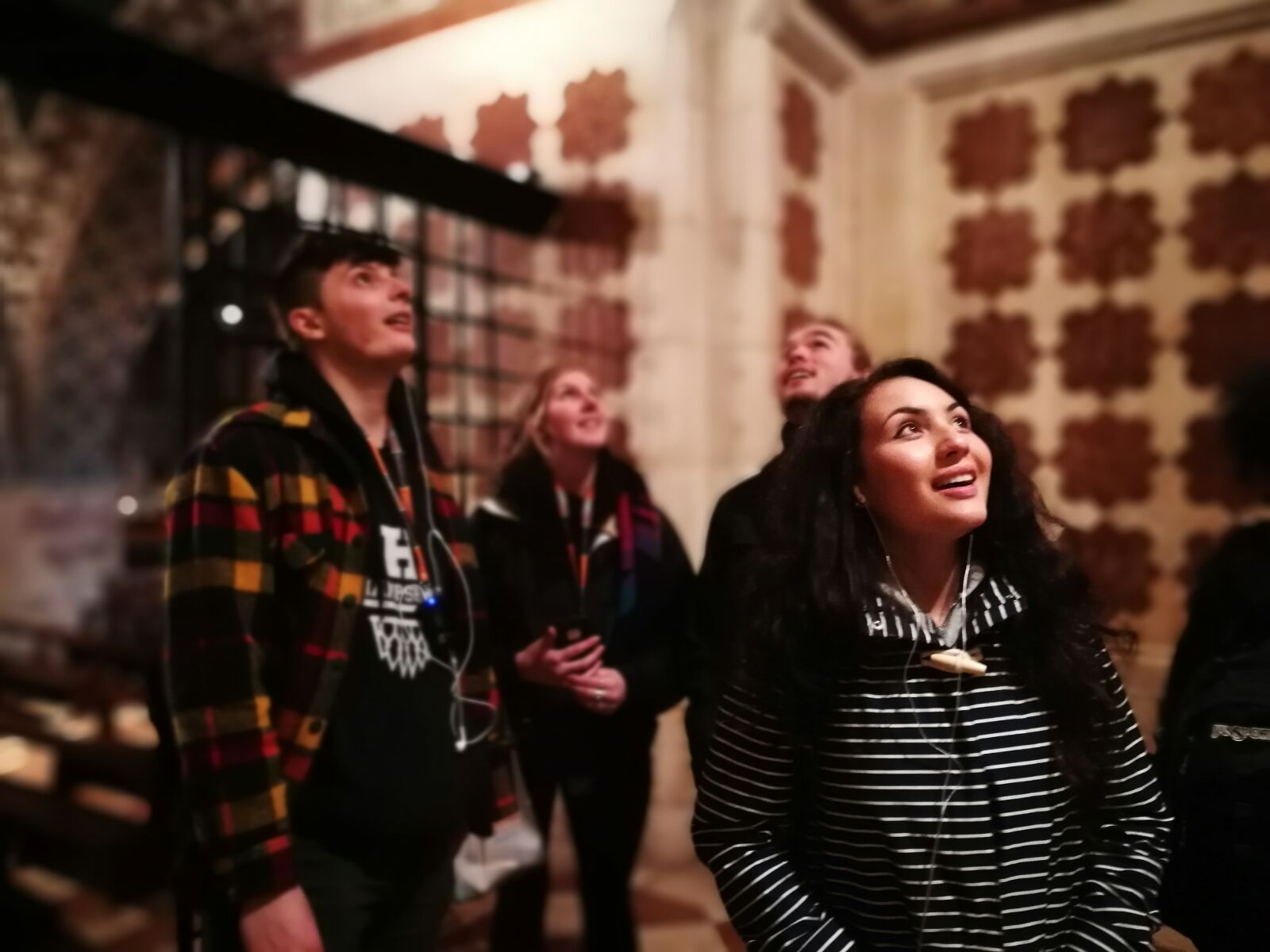 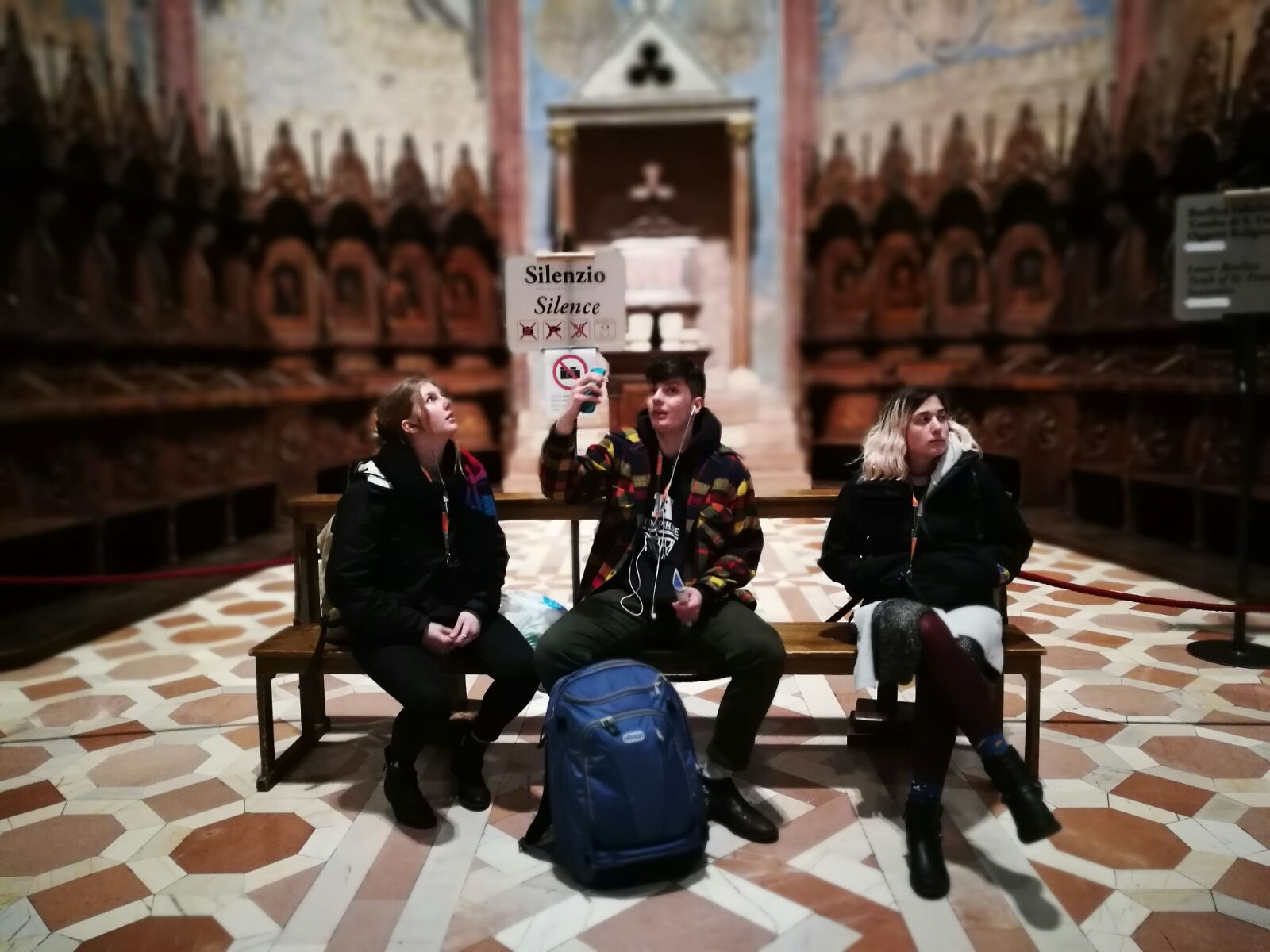 In addition to these historic sites, students were also treated to some city exploration including the old fortress of the city and, of course, lunch and caffes! A great trip for everyone who attended.