Don't Cry for Me Argentina...

Last year, more or less this time, I visited Buenos Aires for a conference. The best thing in scholars’ life is travelling. Conferences are of course interesting, but it is always a good chance to know more about the wide world.

The first big moment was during the flight: just the dawn on the Atlantic was worth the trip. 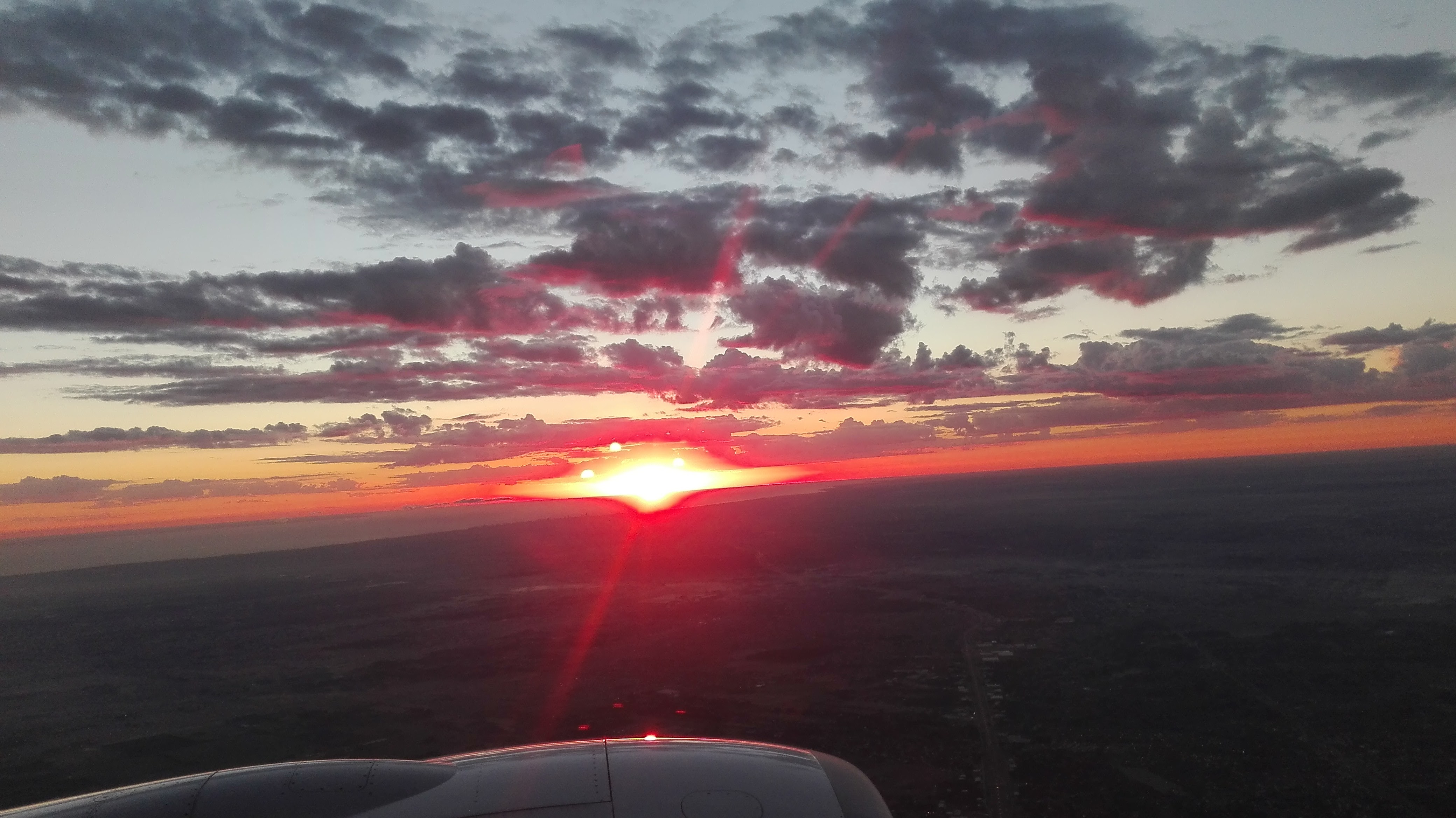 Buenos aires, and Argentina more in general, have lots of ties with Italy, starting with the name of the city, which is after a sanctuary in Cagliari, whose “specific” Mary is protector of the sailors. One of the famous local soccer teams - Boca Juniors - has written on their jersey “people from Genoa” in Genoa’s dialect. A big neighbourhood’s name is Palermo… and so forth.

However, and fortunately, Buenos Aires is... Argentina! For its peculiar Spanish: “vosear”, which I really loved. For its gardens 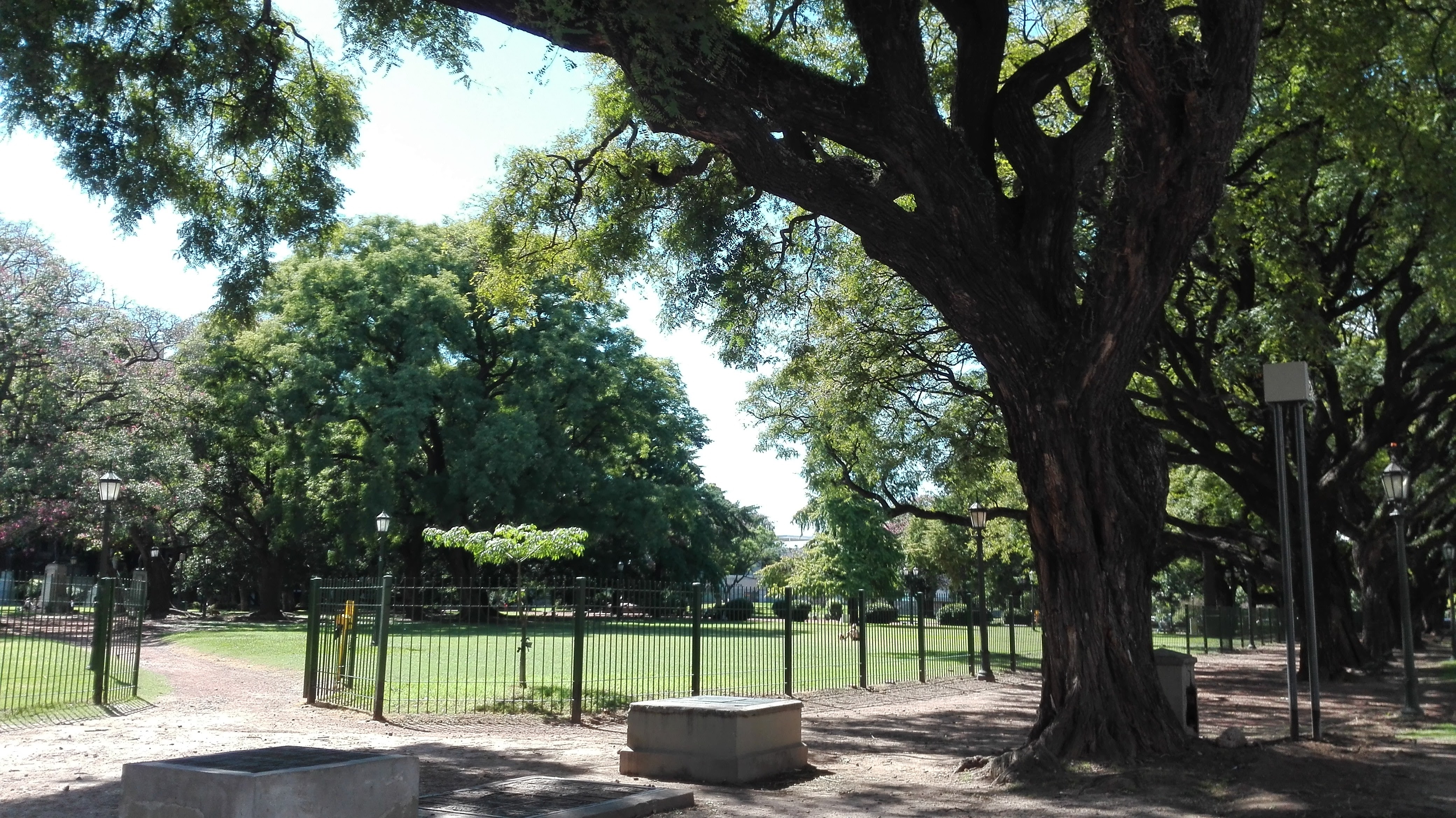 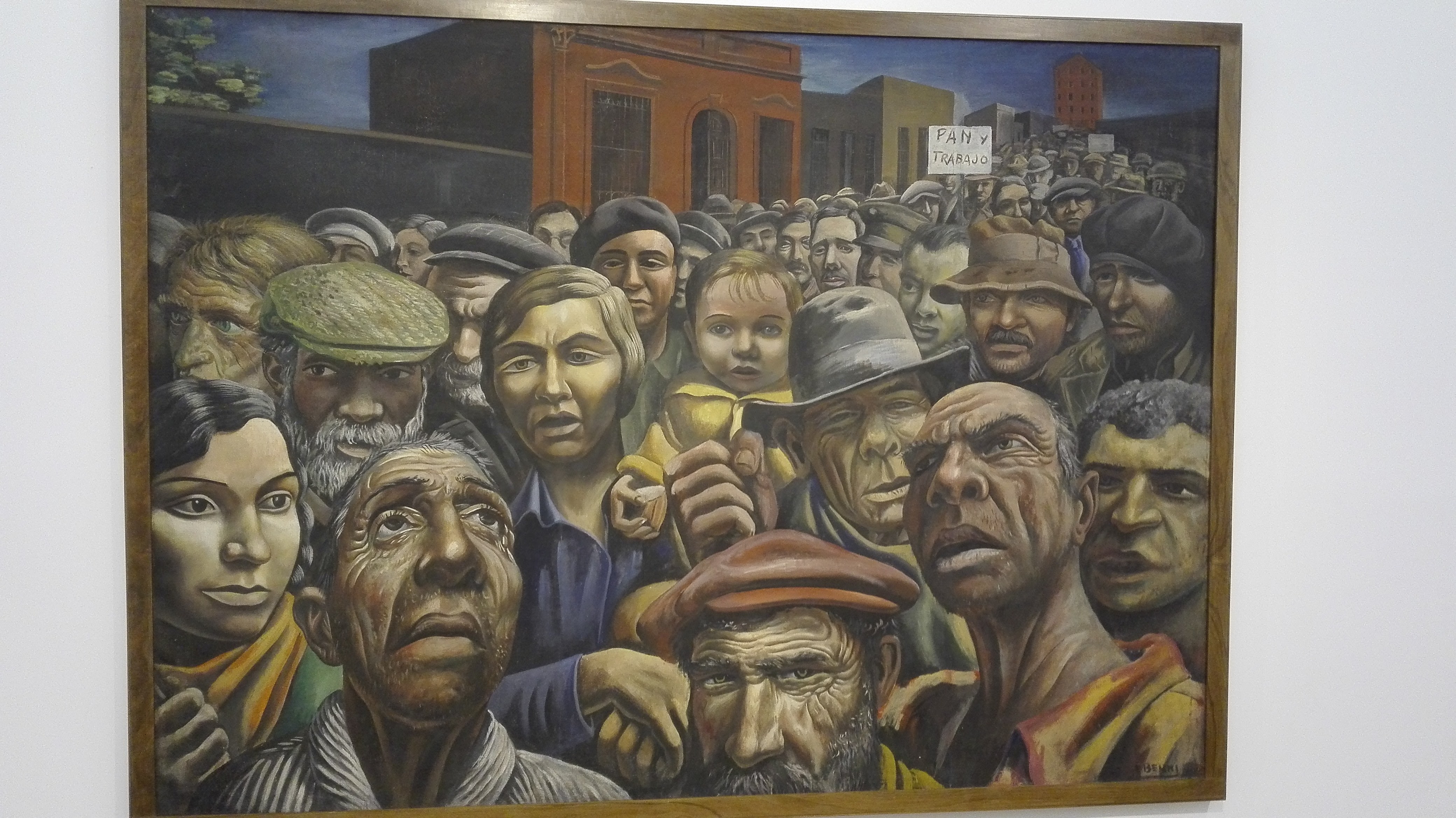 for its peculiar graveyards 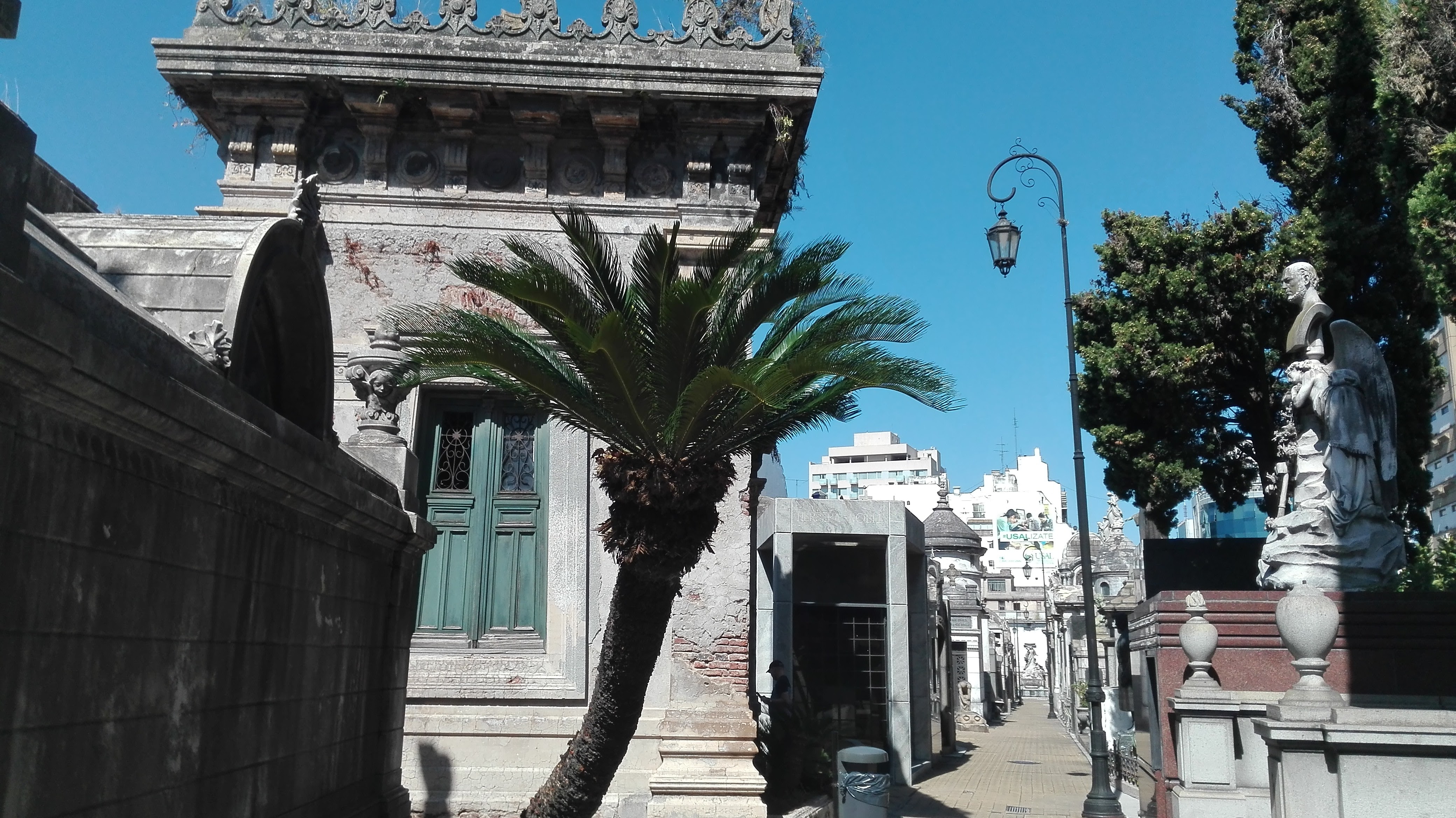 and for the funny people that come here for a conference from every corner of the wide world. 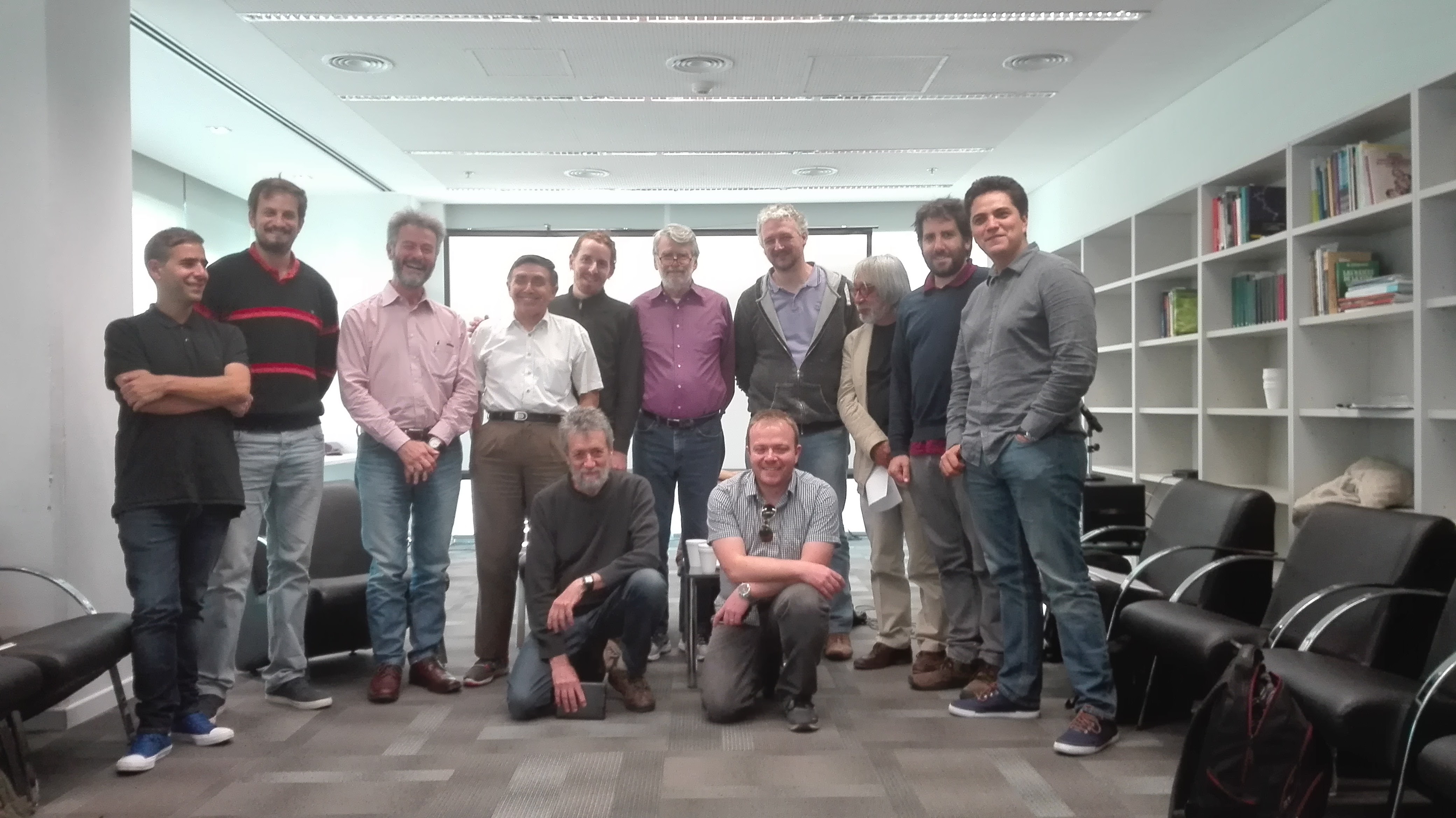