Most people come to Italy fascinated by the art of the past. But how many know contemporary Italian art? Street Art, for example. Who knows that Keith Haring left one of his last works, Tuttomondo, in Pisa, Tuscany? 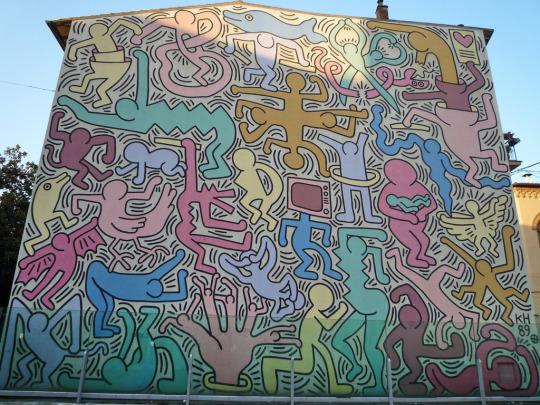 Today in many Italian cities, ranging from the South to the North, the walls and buildings of neglected districts find new life and colors thanks to street artists. 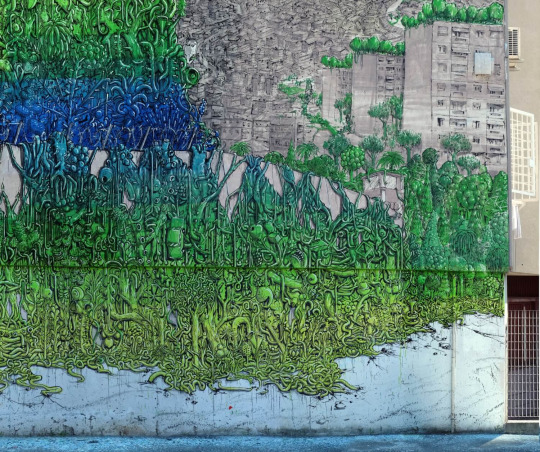 It’s a risky job, between legal and illegal. Many artists adopt nicknames and mainly work in the night, where nobody can see them. Just in a few cases municipal institutions have given funding for the creation of murals.

One of the cities where street artists have been quite active is Bologna. Here, until few weeks ago,  you could see the original works of artists such as Blu and Ericalcaine - a fascinating mixture of realism and hallucination. 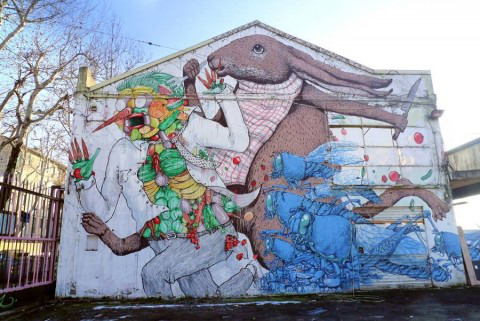 What happened then? The brand new exhibition  “Street Art” opened in March in Bologna’s Palazzo Pepoli, sparking a massive debate and international outcry. Some works of street art and parts of murals were taken from the streets (apparently without the artists’ agreement) for an event, to which visitors were charged an entrance ticket fee. If street art is a form of public art – it is free and for everybody- how you can constrain it in a closed space, and aim to make profit from it? 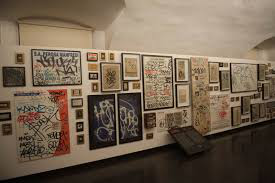 The reaction of Blu was extreme:  as a form of protest against the city, he destroyed all his murals in Bologna. I can understand him, but I find it really sad. Blu has very clear ideas about his role in society – he’s been a squatter and he does not like the commercial art system. He often moves to work in different locations and I am sure he will continue to spread his colors somewhere else.  But somehow this action of white-washing his murals in Bologna seemed like an artistic “suicide”, that finally results in less public art in Bologna.

I leave you with more questions. Where is the border between vandalism and an expression of art? Who is the real owner of the painted wall- the artist, the city, the owner of the building? It is ethically correct to museumize  every form of art? It is possible to give public support to street art without losing its identity?

For some more coverage of the controversial exhibit in Bologna and Blu’s response, check out these other online posts:

Hyperallergic: Street artist blu destroys 20 years of his work in Bologna to protest an exhibition

WuMingFoundation: Street artist #Blu is erasing all the murals he painted in #Bologna