Studio Azzurro and the Museo Minerario of Abbadia San Salvatore

Abbadia San Salvatore is a small town about 1 hr drive from Siena located in the area of Monte Amiata, a region rich in cinnabar red. Etruscans lived in the surrounding area and used cinnabar red as a pigment in their frescos, cosmetics and to dye fabrics (from around 800 b.c.!).

Below are images of the Tomba della Quadriga Infernale, IV cent. b.c., Sarteano.

The Museo Minerario is about the processing of cinnabar and about the history of the production of mercury - and of the harshness of the miners' work conditions as well. By the end of the 19th century Abbadia San Salvadore was one of the most important and largest mercury manufacturers in the world. The mines were shut down in the 1970s due to international competition.

The museum's exhibiton design is by Studio Azzurro, an artists group founded in Milan in 1982 which is well known for its stunning interactive video installations. Studio Azzurro creates a journey within the museum through interractive environments which goes from the narration of the Myth of Mercury to the deep impact that the production of this metal has had in the life of the inhabitants and in the economy of the Monte Amiata region, to the representation of the unique characteristics of this area, both environmental and artistic. 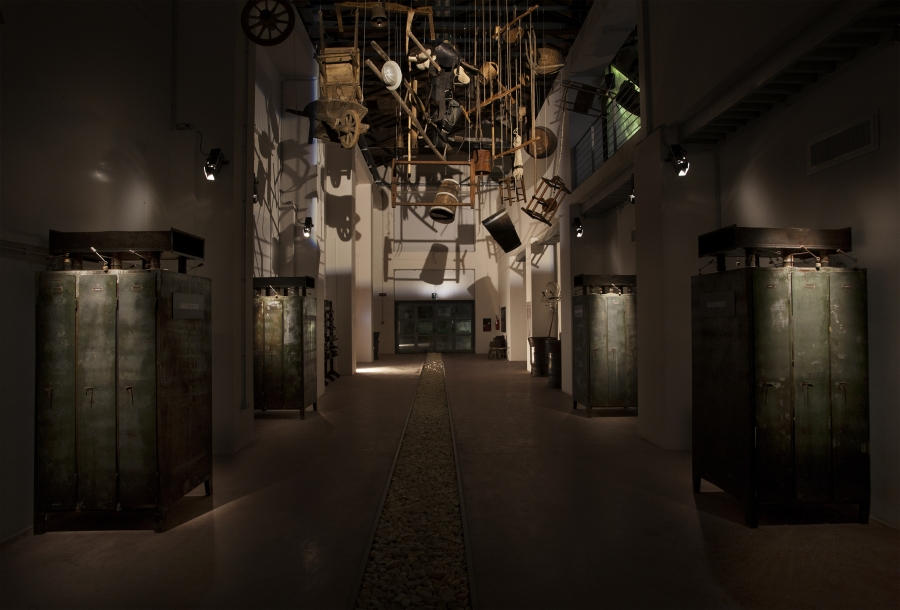 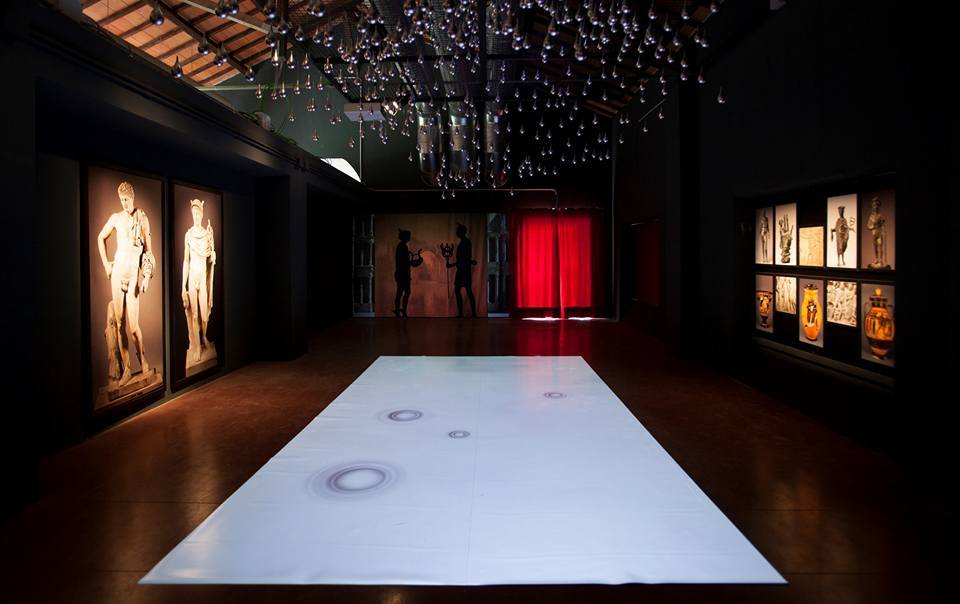 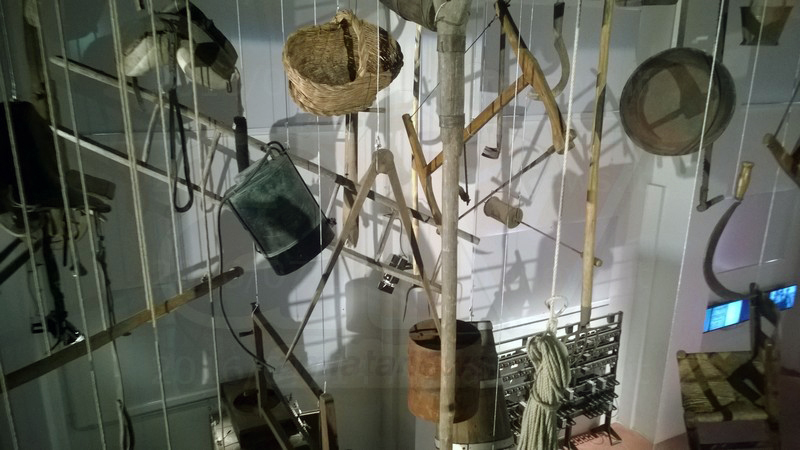 Abbadia San Salvadore is named after the Abbazia di San Salvadore, a Romanesque church founded in 1035. Its wonderful VIII century Longobardic crypt (which has 32 columns all different from each other) was the film location of one of the most memorable scenes of Andrej Tarkovski's master work, Nostalghia. https://www.youtube.com/watch?v=NTq5SCeqHH0 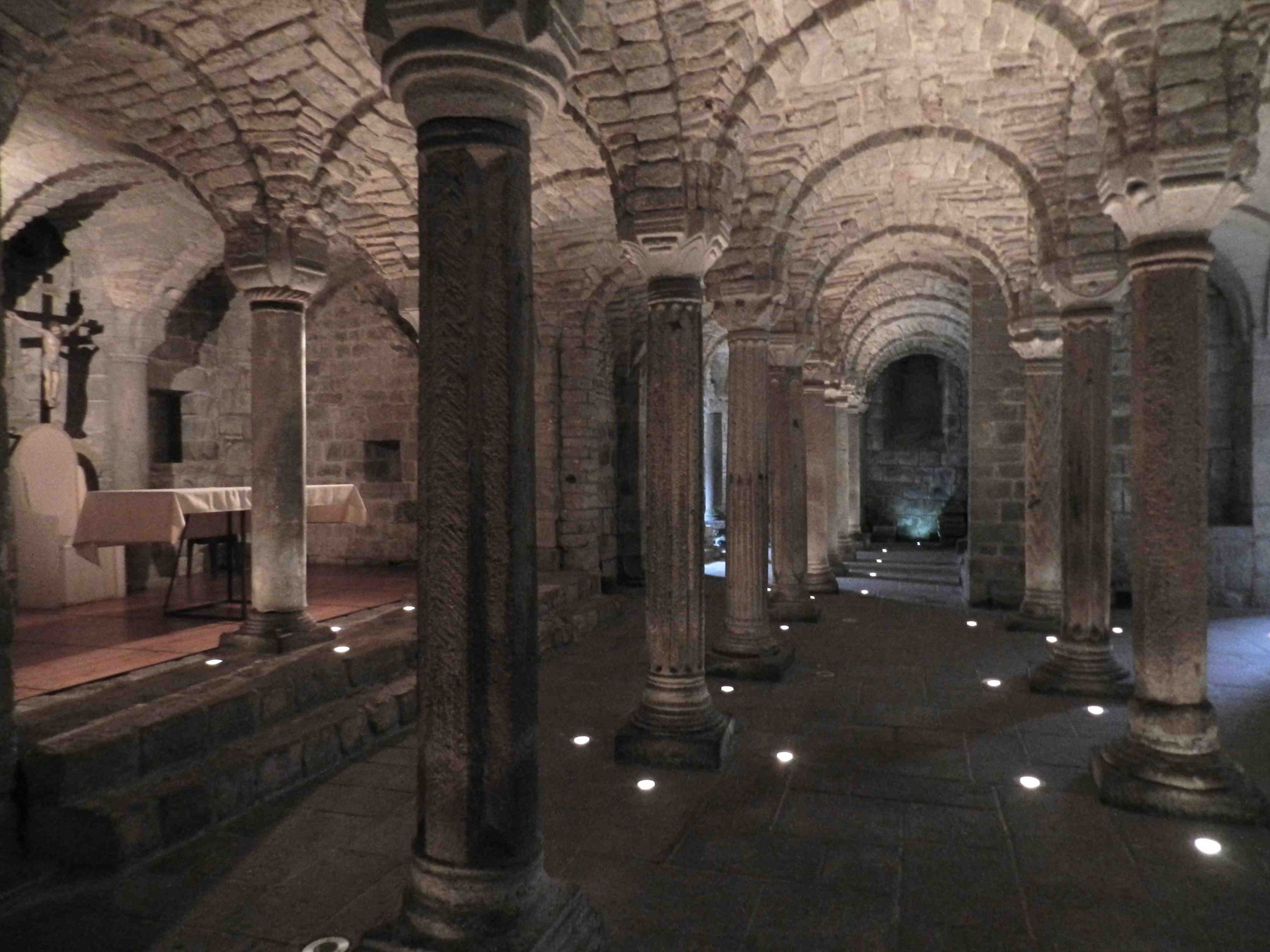