First Field Trip of the Semester

Our first official field trip was to the Chianti region. Just outside of Siena, among those famous rolling hills visible from the school’s window is wine country. We doubled up in cars and headed down the windy roads. Save for a bit of car sickness and the rain, the drive was beautiful, in certain moments the countryside would reveal itself, just as vast and beautiful as I’d always been told it would be. Even through the fog and motion sickness I found myself feeling grateful to be driving through the Italian countryside.

We started our tour not at the vineyard but in the woods, climbing through a brief passage towards a fallen castle. We stood in the fallen tower, now a home for grass and weeds, and imagined what the castle must have once looked like. Among the rubble we found ceramics and even seashells!

After our mini excursion, we headed over to Tenuta Cappellina where we learned how the Chianti wine is made. Much to my excitement I learned the ways of an amateur sommelier, and we were given a brief instruction on what to look for when smelling and tasting a wine. The wine itself was delicious, and after tasting three types, my small self was ready for lunch. 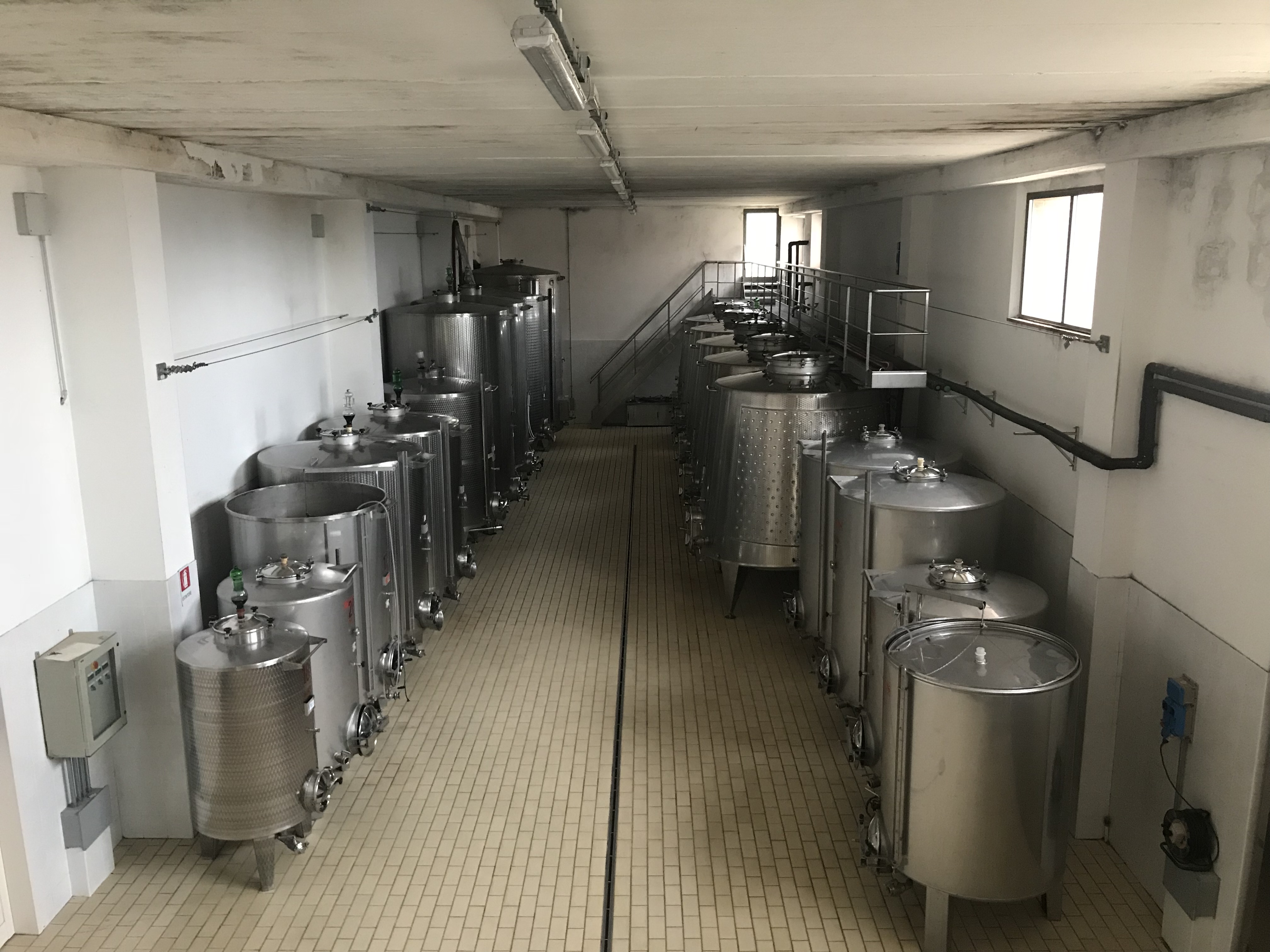 Next, we headed to a pizzeria where we were fed a multi course meal including pasta with either tomato or a meat sauce. It was one of the best pastas I’ve had since being in Italy so far. We then could choose from either chicken or veal, of which I chose the chicken and then there was even more food: vegetables and potatoes. I was fuller than I had been in a long time and the general consensus from the group seemed to be that we needed a nap.

After a filling meal we headed to see the Etruscan Tombs. The rain and fog made this part of the trip extra spooky. Standing in the tomb we learned it was over 2,000 years old!

Though it was rainy and foggy, the Chianti countryside revealed itself to be beautiful and rich in culture and history. I learned how wine was made, I learned how to taste wine, and I learned about the Etruscans who once lived right here on these same roads we drive down today. I think the most successful field trips are both educational and fun and this one sure was both!