Truth be told, I’ve probably taken birds for granted most of my life, blithely letting them blend into the background. Throughout childhood, I guess I liked the birds of my native New England well enough—robins, blue jays, cardinals—but I never got around to paying them particular notice.

Maybe more careful attention began only after my move to Italy in 1991.  Maybe it started with a misunderstanding when Valeria and I first got together in 1995.

“Look!” she said once during our early days. “Un pettirosso.”

A red-breast, I translated inside my head. Looking everywhere, though, I could see no robin.  And my silence must have come across as unresponsiveness.

“You said you liked them.”

After several other cross-wired sentences, we both realized we had different creatures in mind.  Hers was the European robin—a gorgeous little bird.  Mine, more than three times the size, was the American robin, I learned from subsequent research. Like the blue jay and the cardinal—like the chipmunk and the skunk, too, and a horde of under-appreciated friends—the American robin doesn’t exist on the European side of the Atlantic.

Maybe the discovery of the unfamiliar was what prompted me to treasure what is here, close at hand.

This blog is as good an opportunity as any, I figure, to introduce a group of astoundingly beautiful Europeans, all of whom we regularly spot right outside our bedroom window.

Here is Valeria’s photo of the pettirosso (European robin) in our garden: 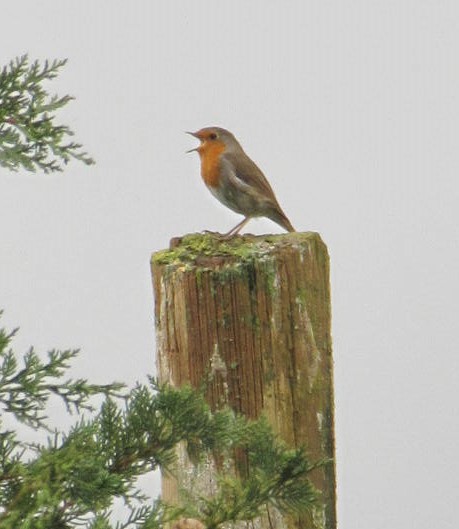 Up next, another shot that Valeria snapped.  This time, two hungry exemplars of the cinciarella (Eurasian blue tit) eating in our garden while the pettirosso looks on. 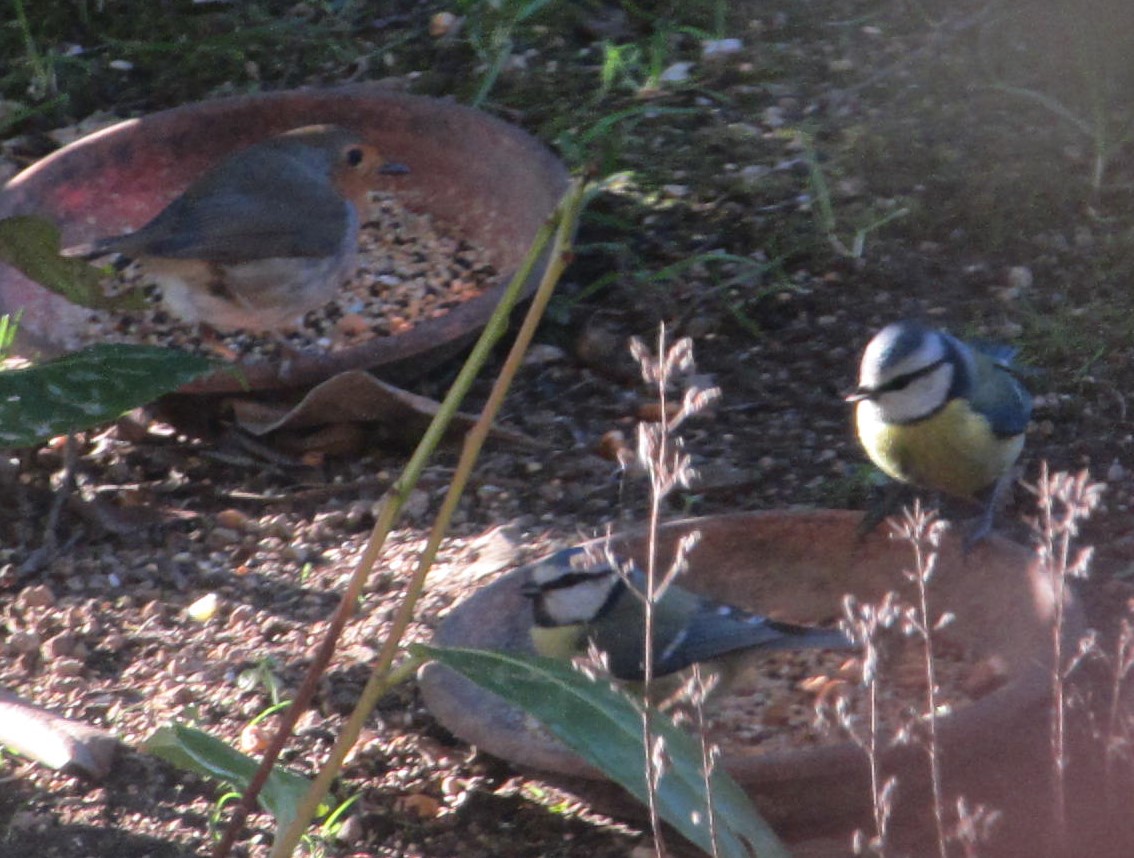 A batch of photos downloaded from the internet, as a quick way to show off our amazing neighbors. 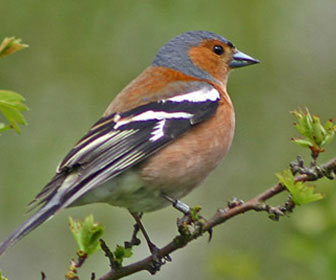 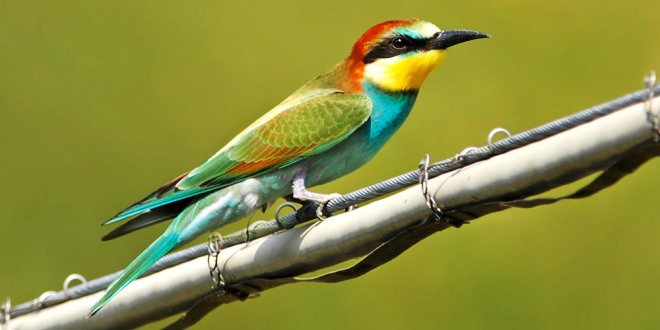 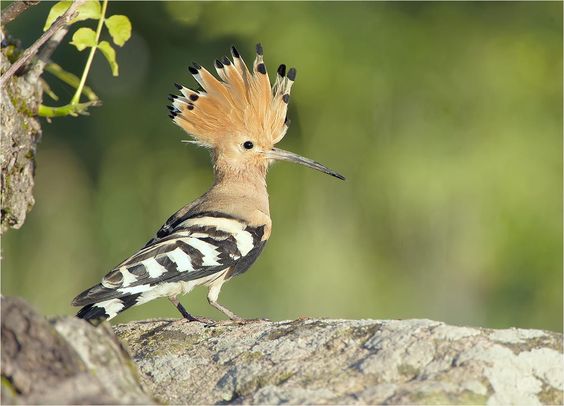 Here’s a photo Valeria took of a pair of very affectionate tortore dal collare (Eurasian collared doves) on a nearby branch: 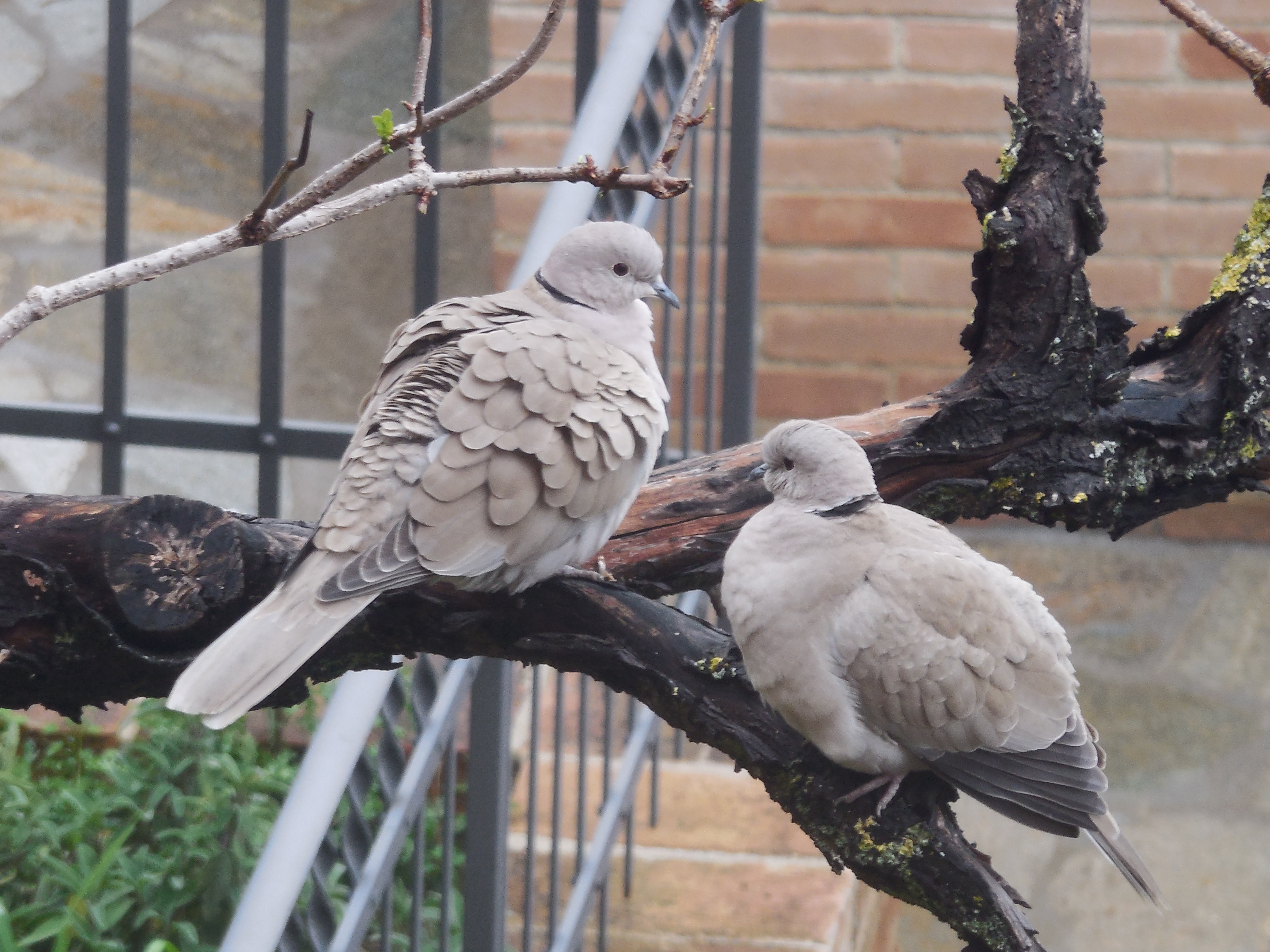 I’ll squeeze in two more.  Not photos but musical offerings, because I can’t resist.

Remember the moment when Romeo and Juliet, finally in bed together during Scene 5 of Act III, hear birdsong through the open window? Wishing for their night of intimacy to last longer, the lovers try to identify the species.

ROMEO
It was the lark, the herald of the morn,
No nightingale: look, love, what envious streaks
Do lace the severing clouds in yonder east:
Night's candles are burnt out, and jocund day
Stands tiptoe on the misty mountain tops.
I must be gone and live, or stay and die.

Among the innumerable things I’ve come to love about Italy is the lark who, about a week ago, returned once again to the plum tree outside our bedroom and now sings every morning.  A recording from 6 a.m. yesterday. (If you listen closely, you’ll hear a rooster not too far away.)

And in another month or so, the nightingale we recorded last summer should migrate, too, back to our nighttime garden.  We can’t wait.