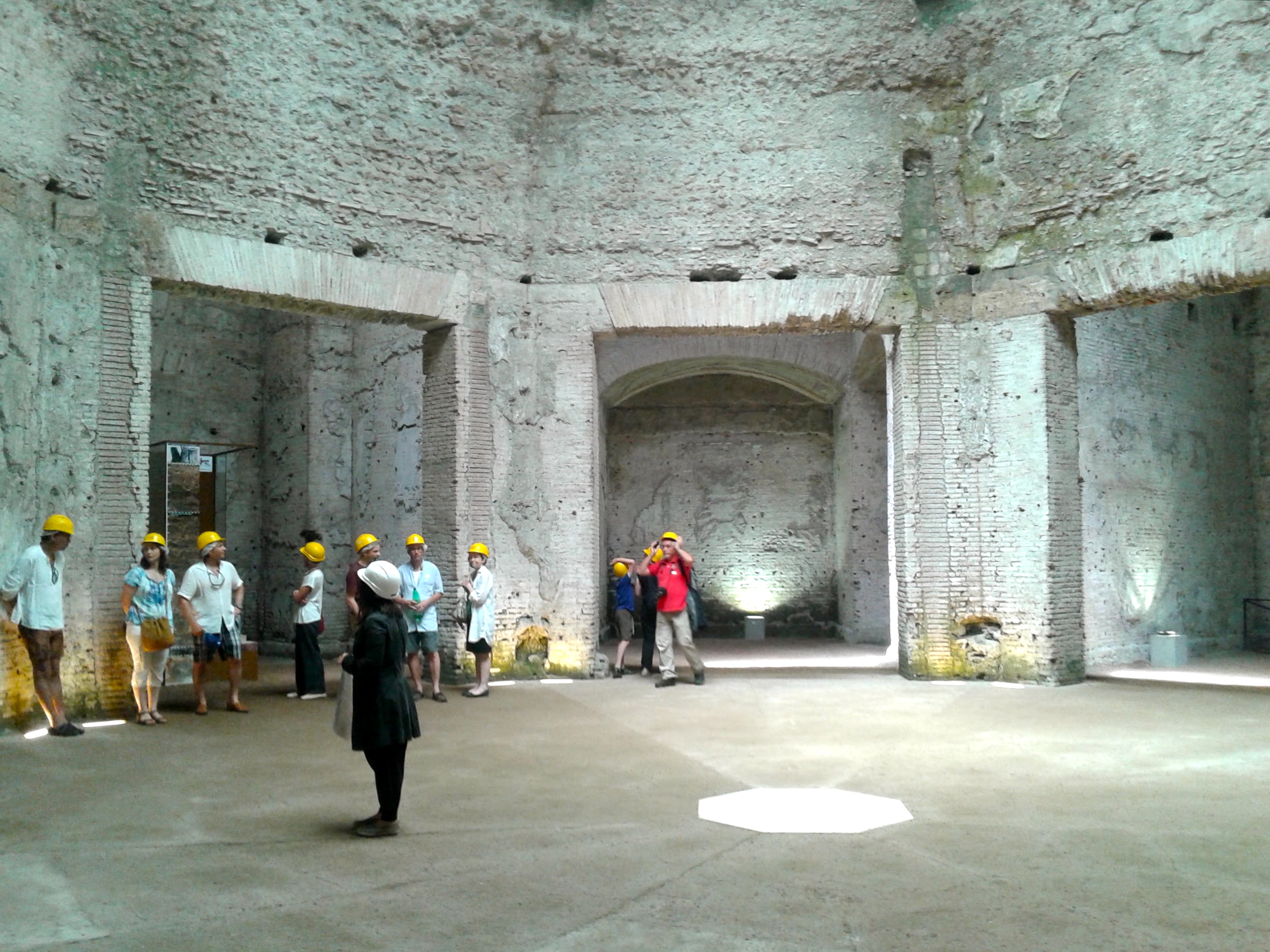 The Domus Aurea is in the hillside above the Colosseum, and was built as the opulent "Golden Palace" of the infamous Emperor Nero after the great fire of Rome in 64 AD.  After Nero's death, to cancel the memory of his scandalous reign, the Golden Palace was gutted of precious materials and buried by this successors and other structures built on top.  In the following centuries, explorers would dig into the ruins to scavenge materials and to admire the amazing frescoes.  Thinking the spaces were grottos, the fanciful decorations found there were termed "grotesques" and became very popular motifs by Renaissance artists.  Many rooms were damaged by these explorers, but many others stayed completely buried until the 20th century.  The site is now in an active state of archeological work to stabilize the structure, and only open to the public on weekends, with guided visits managed by the Coop Culture organization, with a portion of the proceeds going to support the conservation work of the site.  A very worthwhile visit! 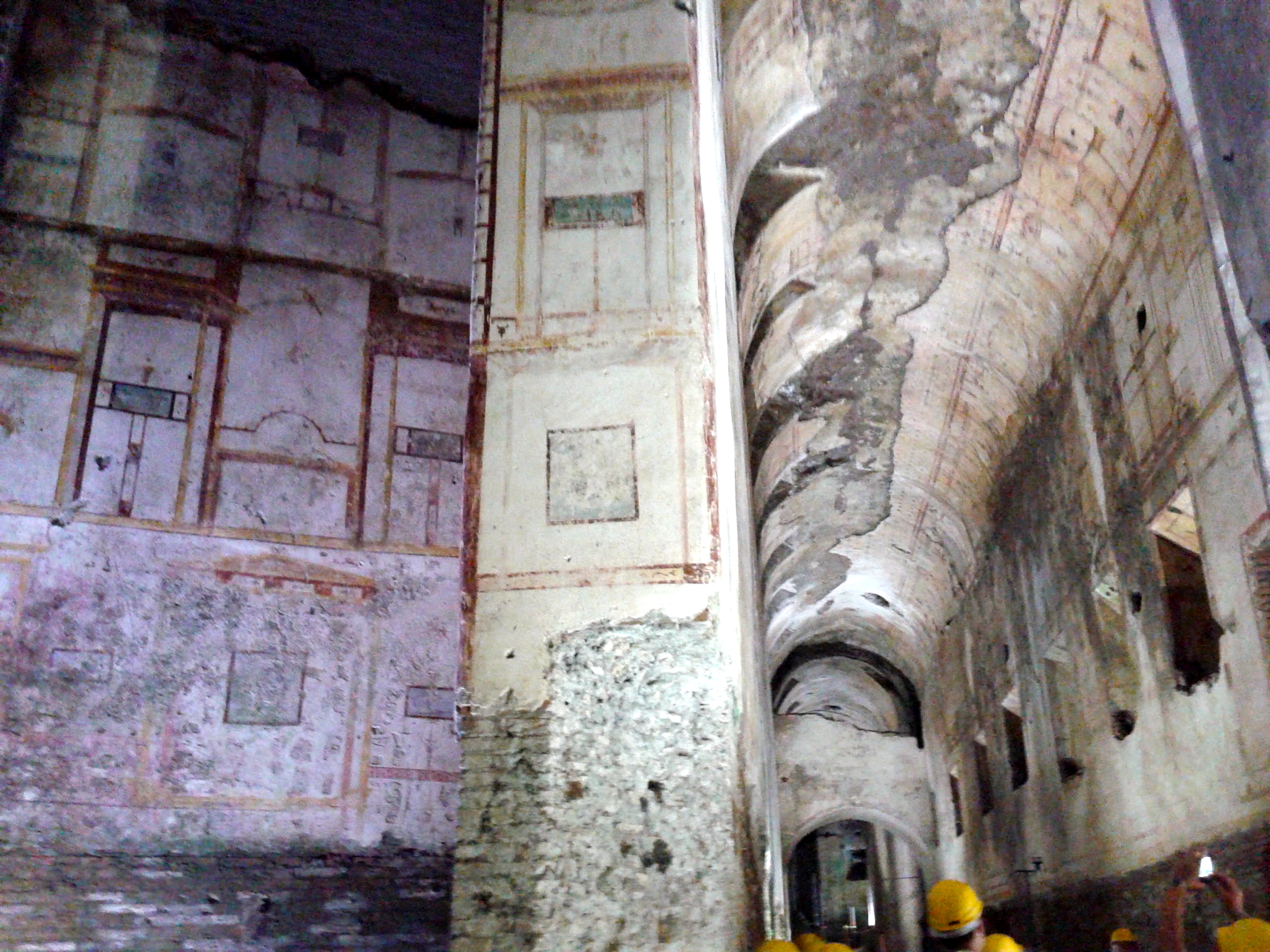 I also stopped by the Crypta Balbi, which is a National Museum dedicated to the history of an area in Rome just next to what today is Piazza Venezia, exploring the changes that have occurred there over the centuries.  Along with a museum featuring many artifacts, there is also the site itself, which includes a communal washroom, former workshops for craftsmen working in glass, metal, and wool, sewers and aqueducts, a temple to Mithras, and a Christian church... layer upon layer!  A truly fascinating glimpse at the many layers that just one city block can contain! 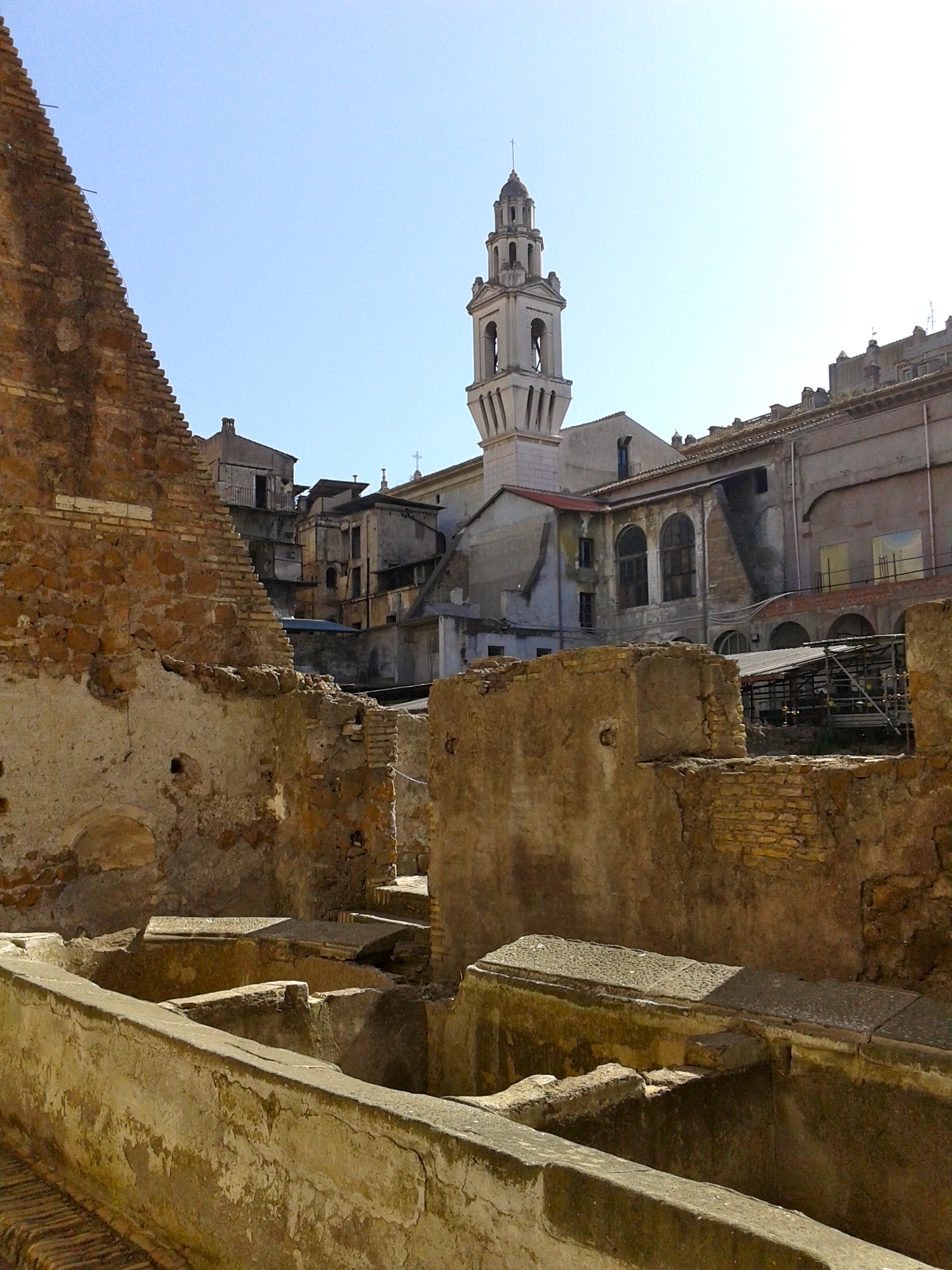